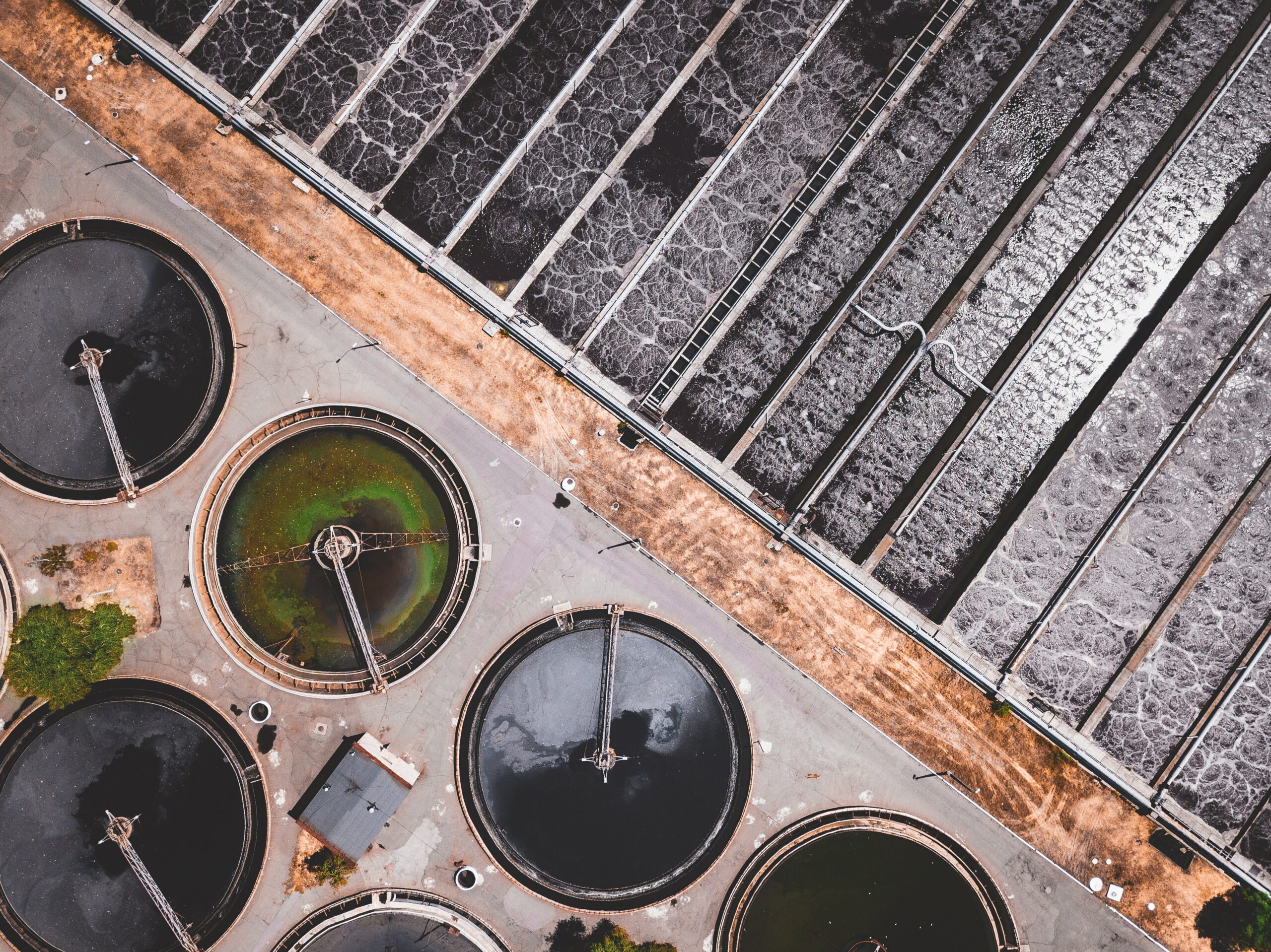 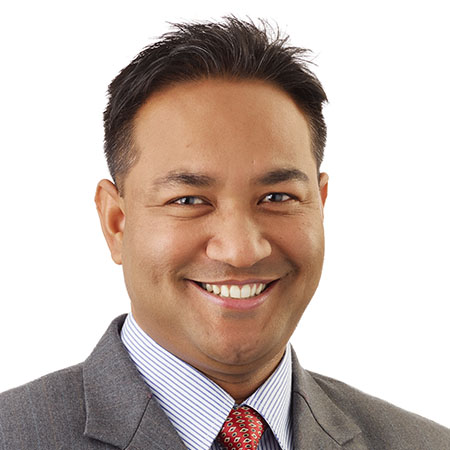 The Ontario Clean Water Agency’s Indra Maharjan was recognized in the Government Leader category of the2021 Water’s Next Awards.

It’s an understatement to say that Indra Maharjan is passionate about his work.

“Indra will readily admit when a technology doesn’t meet an intended need,” notes Jon Grant, chief commercial officer of SENTRY Water Tech “However, to him, this isn’t a failure—it’s an opportunity to learn what other options are out there.”

While the water industry tends to be risk-averse, Maharjan has been a true champion for trying new approaches that lead to positive outcomes. Maharjan developed and implemented the very first pay for performance energy program in the water/wastewater sector with support from Ontario’s Independent Electricity System Operator. He has also been a driving force behind the Municipal Co-digestion Initiative that was showcased in the November/December 2020 issue of Water Canada.

Rahim Kanji from the Ontario Water Consortium notes that co-digestion “is a new concept in Canada.” The work that Maharjan has done in collaboration with OWC has created a new movement in the organics and wastewater sector. In doing so, Maharjan “brought municipal, electric, and gas utilities together to advance the goal of GHG reduction, clean fuel production, and circular economy.”

The City of Stratford is one of the municipalities that has been involved in the Municipal Co-digestion initiative. Recently, Maharjan—along with a team at the Ministry of the Environment, Conservation and Parks—was awarded a 2020 Amethyst award for service excellence for a project in Stratford. The Amethyst Award is the highest order of recognition for excellence in the Ontario Public Service.

This profile was written by Evan Pilkington, a seriously water-obsessed freelance writer, for theJuly/August 2021 issue of Water Canada.

The nomination period for the 2022 Water’s Next Awards is now open! Learn more about the awardshere.

ABOUT US
Thousands of readers turn to Water Canada for exclusive, insightful content that speaks to Canada’s water expertise, connects the country’s decision-makers, and promotes better water management and stewardship of our most important natural resource.
FOLLOW US
© Copyright 2022 Water Canada |